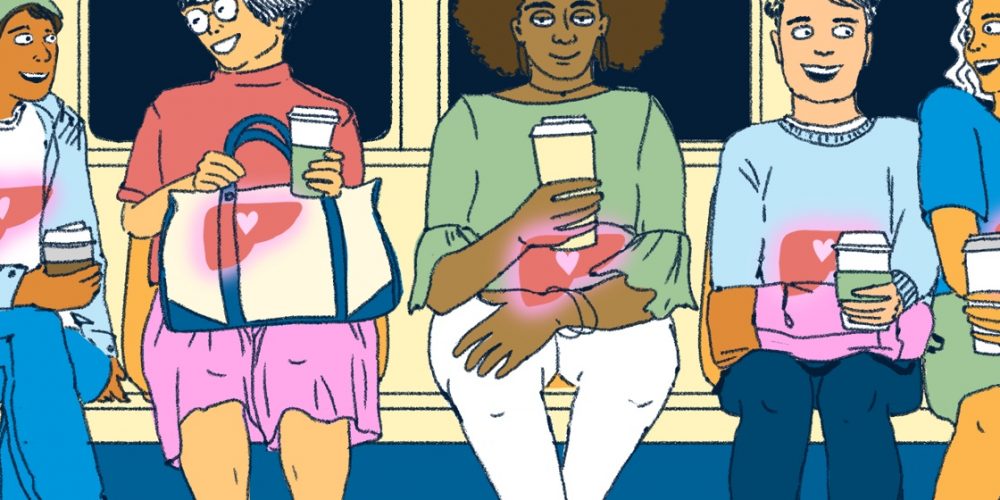 There are a lot of myths that link coffee with some alleged health problems. Most people have heard one health myth or the other. Thankfully, studies continue to be conducted by researchers so that we can better understand how coffee can affect us. One study that has been done now appears to show that coffee can make things better and healthier for people’s livers.

The study was carried out by the National Cancer Institute. Here’s how the study itself was done. There were more than 27,000 people who participated in the study. All of these people had a minimum age of 20 years. These thousands of individuals then took note of how much coffee they were taking in a one day period, and they reported this information to the people conducting the study. The blood of these participants was then collected and studied by the researchers.

So what did the researchers find? One of the interesting results found was that the participants who consumed more coffee in a one day period had reduced amounts of liver enzymes which were abnormal. So it seemed that there was an inverse relationship between the amount of coffee these people drank, and the chances that abnormal liver issues would be found in their systems. More specifically, it seemed that those participants who drank at least three cups of coffee, or more, had healthier livers than those participants who weren’t drinking any coffee at all during the day.

Another interesting point which was found by the researchers, was that this beneficial effect on the liver was not connected to the caffeine found in coffee. They were able to conclude this because they found that even those participants who were drinking decaffeinated coffee, were still experiencing the beneficial effects on their livers. This led the researchers to say that the liver benefits must be the product of some of the other chemicals in the coffee.

Another implication is that, if you want to take advantage of the benefits of coffee for your liver, you’re going to want to drink at least three cups per day. That appears to be the cut off found by the researchers from the National Cancer Institute. Of course, you will want to make sure that this amount of coffee will be fine for you, and won’t be too much, given any other existing health or medical issues that you might have. To be sure, you can talk with your doctor or medical professional about whether three cups of coffee a day will be fine for you.

If three regular cups of coffee will contain too much caffeine, given your medical situation or your personal preference, that won’t be a problem. The study did find that decaffeinated coffee still has a positive effect, so you can choose to go with cups of decaf and those will still have the beneficial effects on your liver.

Studies continue to be done to check if there are other positive health effects from drinking coffee. Benefits have been found for the liver. It remains to be seen whether others will be found. At the very least, people who drink coffee for other reasons, such as in order to stay awake or remain alert, can also take heart in the fact that the coffee they drink has other concrete health benefits.