Puerto Rico is known for its beaches and bright colors. However, it’s also got an international reputation for producing delicious coffee. In fact, Yauco was known at the City of Coffee. With a little skill, you’ll be able to experience the delicious Puerto Rican flavors in the comfort of your home. But the first step will be to get the right type of coffee. With so many varieties it can often be difficult to know what to look for. To make things easier, you can use this roasted ground coffee comparison. Once you’ve got the ground coffee, let’s look at how you’ll be able to use it to make a tasty Puerto Rican brew.

Step One: Heat The Water And Add The Coffee 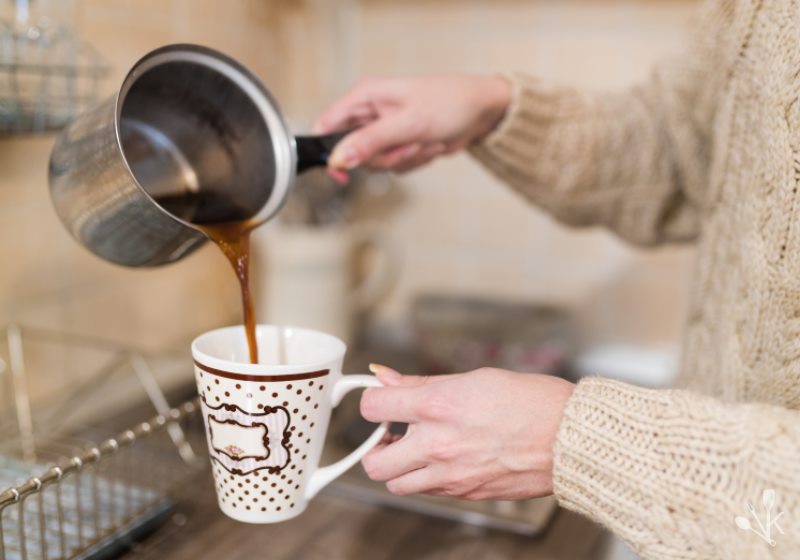 Once you’ve added the coffee grounds, keep the water simmering for around a minute. During this process, you want to make sure that you’re stirring the pot. Then, turn off the heat and allow the coffee to brew through the water. As you’re doing this, you might want to stir the pot. Generally, the coffee will take between one to two minutes to finish brewing. However, if you like your coffee stronger, you might want to leave it in the pan for a little longer. This will give the grounds plenty of time to infuse their flavor through the water.

While some people might prefer to enjoy black coffee, others will want to include milk and sugar. This will allow you to get a more authentic Puerto Rican taste. To add milk and sugar, you’ll need to put the saucepan back onto the heat. As it’s heating up, put in some milk. The amount you’ll want to use will depend on your tastes. However, it’s generally recommended that you use around a quart of milk for each cup of coffee you want to make. Then, you’ll be able to add in the teaspoon. You might want to experiment with the amount you’re using. Often, you’ll get the best taste by using a teaspoon of sugar for each cup of coffee you want to make. 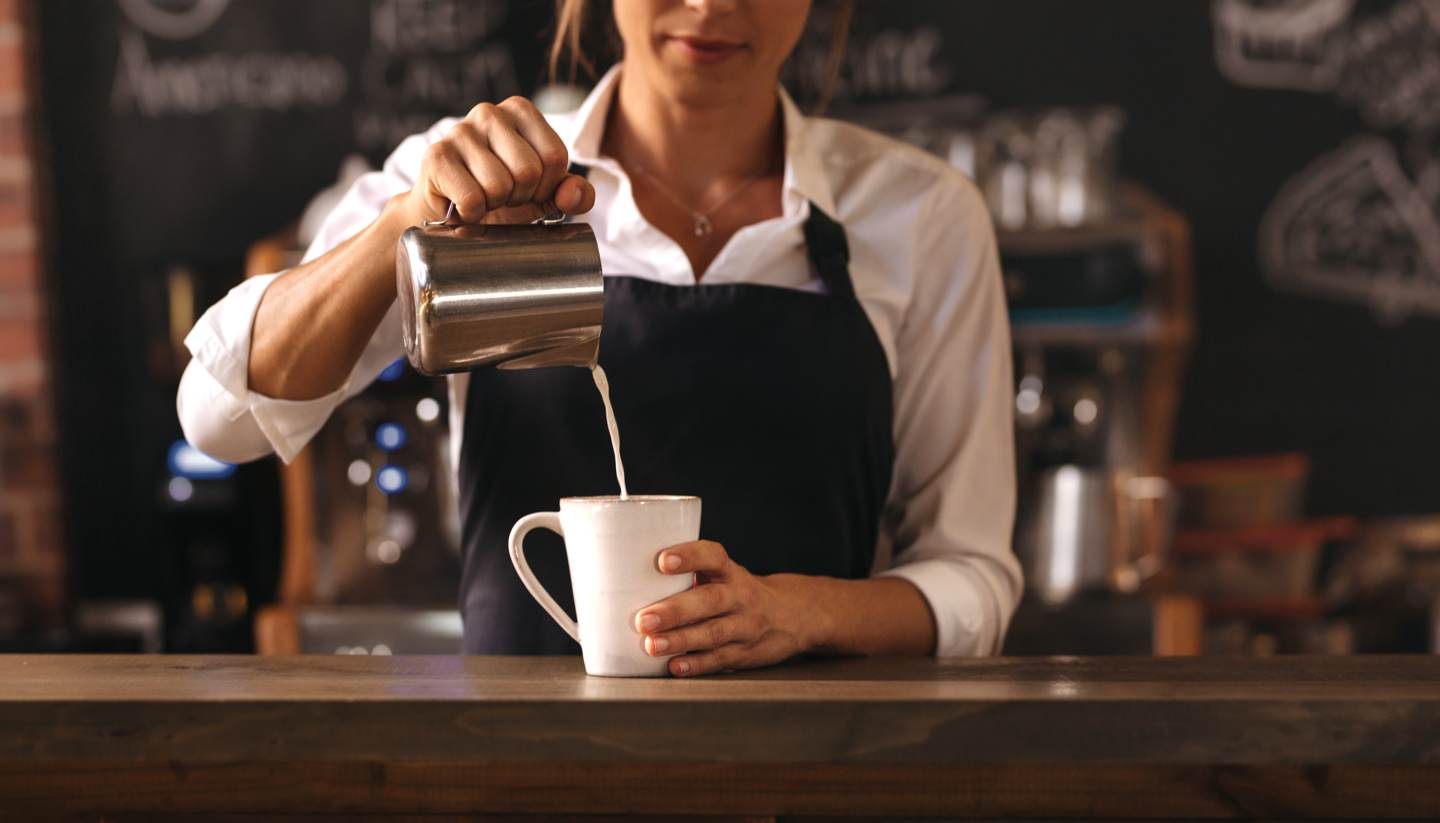 Once the milk and sugar are added, you’ll be able to heat the mixture. You want to make sure that it’s gently simmering. As you’re doing this, make sure that you’re stirring the pot. This will ensure that the sugar will melt properly. Once the milk has started to foam around the edges, the mixture will be ready. Then, add the coffee back into the pan, stirring it to combine everything. Finally, turn off the heat and pour the mixture back into the cup. Then, you’ll be able to relax and enjoy the coffee.

Puerto Rico has an international reputation for producing some delicious coffee. This is due to a combination of the nutrient-rich volcanic shores that produce flavorful beans and the amount of care that the baristas put into each brew. But you won’t need to book a plane ticket to enjoy the brew. Instead, you’ll simply need a saucepan. So, get some quality coffee grounds and try to make an authentic Puerto Rico coffee from the comfort of your own home.